Pro Bono is no side project for law firms

4 years ago
Tanja Siebert
News, Pro Bono
Legal Advise, Pro Bono
No Comments
Offering opportunities for pro bono work helps commercial law firms sharpen their legal skills by providing ways for lawyers to engage with their wider communities. At some firms, consistent participation in volunteering can be a significant, though not decisive, factor in deciding who wins a promotion.

Case workers at the Refugee Advice and Casework Service (RACS), a charity offering legal support to asylum seekers, used to spend hours handwriting application forms for the tens of thousands of refugees and migrant workers who travel by boat to Australia each year.

Despite the recent increase in the number of refugees arriving on Australia’s shores, the time-consuming process of filing asylum papers had not evolved until last year, when a small group of lawyers from Gilbert + Tobin, a Sydney-based commercial law firm, set out to find a better way.

They began working with a software team at Thomson Reuters and, together, developed an automated platform to process asylum requests.

Gilbert + Tobin is now asking peers to share technological resources such as enterprise software licences with charities and other not-for-profit groups, which improve operations but can be prohibitively expensive.

“We have the expensive enterprise licences, which puts us in a very strong commercial position to then ask our software providers to extend their licences [for free] to civil society groups,” says Peter Dombkins, head of the firm’s legal project management.

Law firms are turning to emerging legal and regulatory technology to benefit programmes for access to justice and rule of law in the Asia Pacific region. This outreach is helping to accelerate the use of technological tools that firms say will be critical to practising the law of the future.

International firms with expertise in several jurisdictions are well positioned to offer legal support on cross-border problems created by migration and displacement. Recent geopolitical turmoil has made these a focus for pro bono teams in the Asia Pacific region. Initiatives range from helping south-east Asian migrant workers in Hong Kong to providing assistance to refugees seeking asylum.

Offering opportunities for pro bono work helps commercial law firms sharpen their legal skills by providing ways for lawyers to engage with their wider communities. At some firms, consistent participation in volunteering can be a significant, though not decisive, factor in deciding who wins a promotion.

“[It] is great for training for juniors and gives us the opportunity to work with clients who are pursuing their own corporate responsibility goals,” says Annette Bain, pro bono counsel for Asia at DLA Piper. She notes that demonstrating a commitment to justice is increasingly required for promotion in law firms. “Most lawyers still do law because they are interested in questions of justice . . . I think lawyers continue to hold that interest but they don’t always get an opportunity.”

Some law firms have a civic mission built into their structure. Incorporated in 2010, Salvos Legal is a commercial law firm wholly owned by church and charity group the Salvation Army. Its profits are directed into sister fund Salvos Legal Humanitarian, which supports the Salvation Army’s voluntary legal work.

The social enterprise firm has inspired a number of in-house pro bono teams at Australian companies. However, it struggles against the perception that its services cannot compete with those of a traditional corporate law firm.

“Forming a law firm does not take long. The biggest challenge you face is bringing the corporate clients into the fold,” says Jane Ritchard, executive manager at Salvos Legal.

Forming a law firm does not take long. The biggest challenge you face is bringing the corporate clients into the fold

However, she says: “All of our commercial partners have been trained at big law firms so they come with experience from a top or mid-tier firm.” This includes, she adds, “experience [of]running those firms at a profit”.

Indeed, some advocates say that encouraging professional interest in widening civic access to the law is essential to the efficacy of any modern legal organisation.

“A properly functioning legal system is essential to inclusive and sustainable development,” says Christopher Stephens, general counsel for the Asian Development Bank, which has several projects aimed at achieving legal reforms across the region. When a country has a stable legal system, “that will attract [the] foreign and domestic investment that will facilitate economic activity and ultimately alleviate poverty”.

“A few years ago, the [LPR] used to be a sleepy backwater without a lot of discretion and very little visibility,” says Mr Stephens. “We saw that its potential could be really exciting.”

Lawyers’ voluntary work provides great benefits for those who cannot afford access to legal services, while allowing the lawyers to develop new skills, including use of technology, while making an impact in solving problems that they care about. 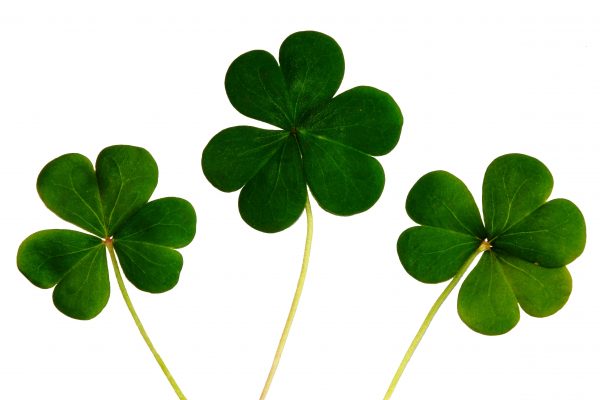 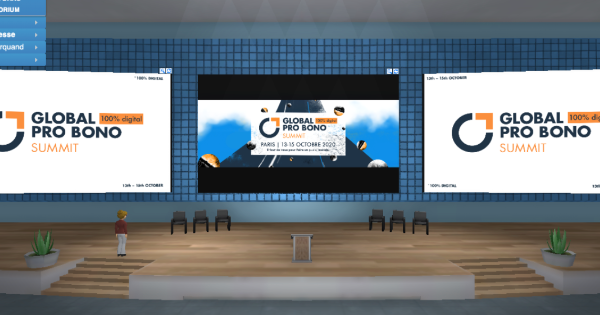 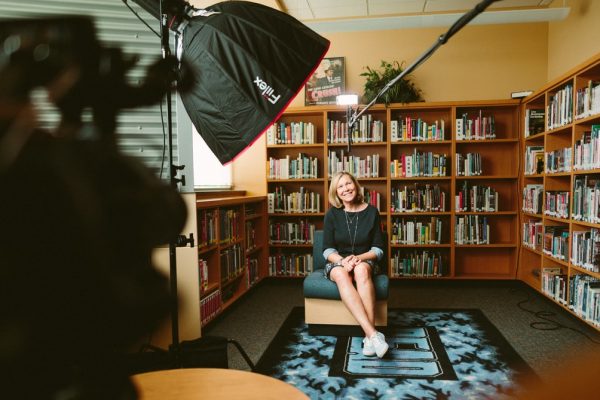