Volunteer for Tuition Classes for Street Children project in India 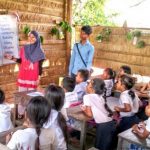 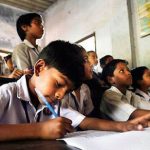 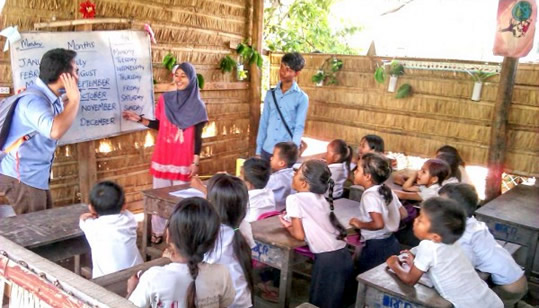 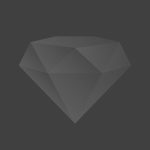 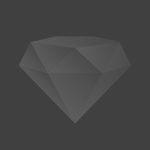 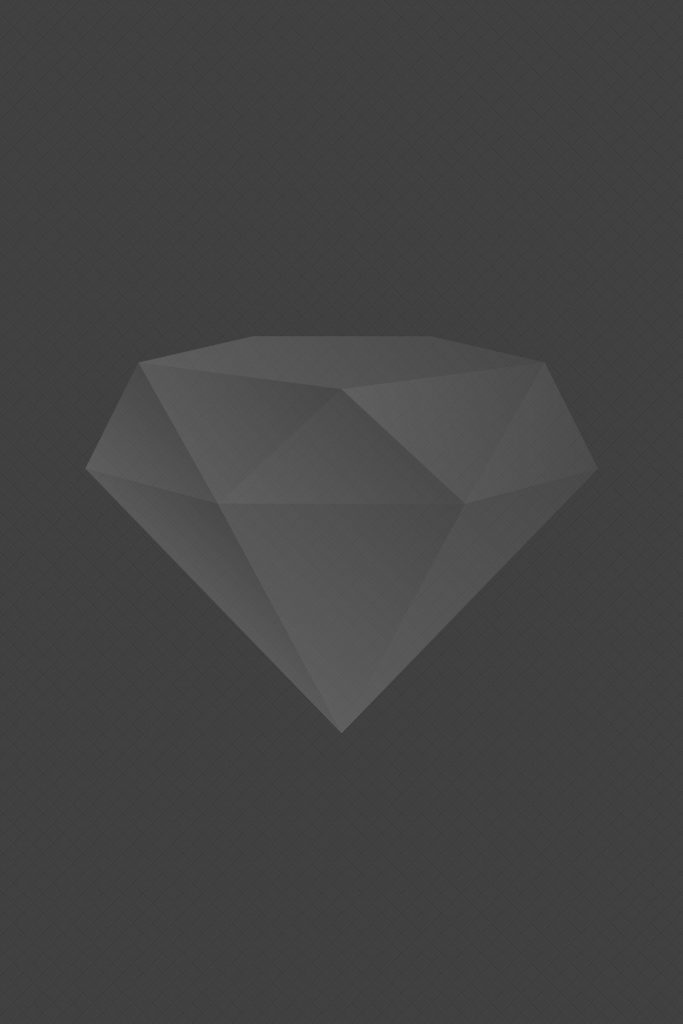